Phase 1 Clinical Trials: What You Need to Know 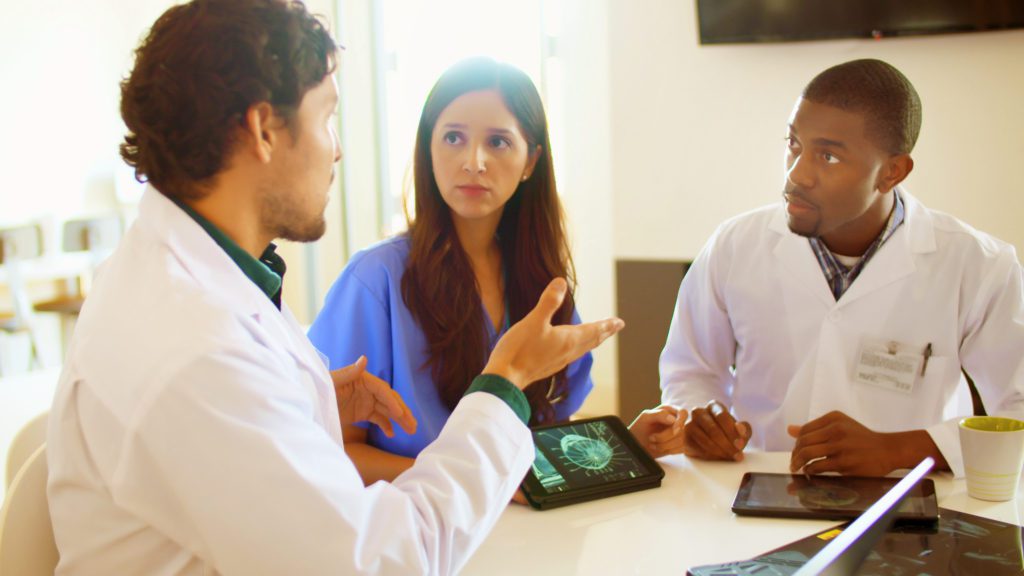 Clinical trials have certainly been the subject of morbid fascination in recent years. Who can forget the infamous 2006 Elephant Man Phase 1 case in the UK? After taking their TGN1412 dosages at London’s Northwick Park Hospital, six male participants suffered multiple organ failures and extreme head swelling. The resultant fight for their lives was agonizing and brutal. Parexel, the American administering agency, claimed that it was compliant with all regulatory and clinical procedures.

TGN1412 was originally developed to treat B Cell lymphocytic leukemia and rheumatoid arthritis. The men, all healthy, had been paid £2000 each for their participation. It was a lucrative opportunity, but one the men soon came to regret. One survivor, Ryan Wilson, had to have parts of his feet and fingers amputated and spent a harrowing four months in the hospital. Parexel has since paid compensation to the men and its reputation for regulatory compliance remains unscathed. However, a damning report shows that Parexel failed to predict a safe TGN1412 dose for use in humans.

The first-in-human dose released a storm of cytokines into the men’s bodies, leading to high fevers and multiple organ failures. Meanwhile, the cynomolgus monkeys chosen as the animal model for TGN1412 received 500 times the human dosage. Yet, the animals never experienced adverse cytokine release after-effects.

Incidents like these have led many to question the ethics of enrolling healthy volunteers in toxicity trials. Medical experts have argued that recruiting drives should focus on patient populations that already have the disease for which the drug is being developed. Meanwhile, others decry a “shadow economy,” where the poor are being paid to participate in risky early-phase trials. This is where the FDA comes in.

To date, all Phase 1 clinical trials can only proceed after an Investigational New Drug application (IND) has been filed and approved by the FDA and an independent institutional review board (IRB). There are two IND categories: commercial and research, and all IND applications must now include pertinent information in three specific areas:

1) The drug sponsor must submit animal pharmacology and toxicology studies to demonstrate that the drug can be safely tested on humans.

2) The drug sponsor must submit chemistry, control, and manufacturing information for the drug to prove that consistent batches of the drug can be produced.

3) The drug sponsor must submit pre-clinical study data to show that early-phase trials of the new drug will not expose humans to unnecessary risks. There must also be documentation proving beyond a shadow of doubt that clinical administrators of the drug program are imminently qualified for their roles.

Healthy volunteers will still participate in various Phase 1 trials, but the rules now require cancer drugs to be specifically tested on cancer patients only.

The New Rules And Emerging Trends

Since the inception of the new rules, collaborative partnerships between biopharmaceutical companies and AMCs (academic medical centers) have increased. These risk-sharing models facilitate greater accountability during the various stages of research.

One example is the partnership between Biohaven (a Connecticut-based biopharmaceutical company) and the Rutgers University Cancer Institute of New Jersey. In October 2017, Biohaven announced that one patient had begun treatment in the Phase 1 trial of trigriluzole, a glutamate-modulating compound.

Glutamate receptors such as GRM1 (metabotropic glutamate receptor 1) are believed to be responsible for the metabolism of lymphomas, cancers, and melanomas. So, Biohaven specifically developed trigriluzole to inhibit the signaling of such receptors. In the Phase 1 trial, 12-27 patients with advanced stage melanomas or lymphomas were treated with increasing doses of trigriluzole. The use of cancer patients meets new FDA requirements for Phase 1 cancer drug trials.

AMCs such as the Rutgers Cancer Institute are basically CROs (contract/clinical research organizations). In the trigriluzole project, Biohaven combined its vast R&D resources with intellectual property from Rutgers. Such alliances have been proven to reduce costs, increase product quality, and accelerate TTM (time-to-market) for products. In short, these strategic alliances are here to stay and represent an important step forward.

For more news about clinical trials and other healthcare industry news, contact us. At Vitalis, your satisfaction is our first priority.